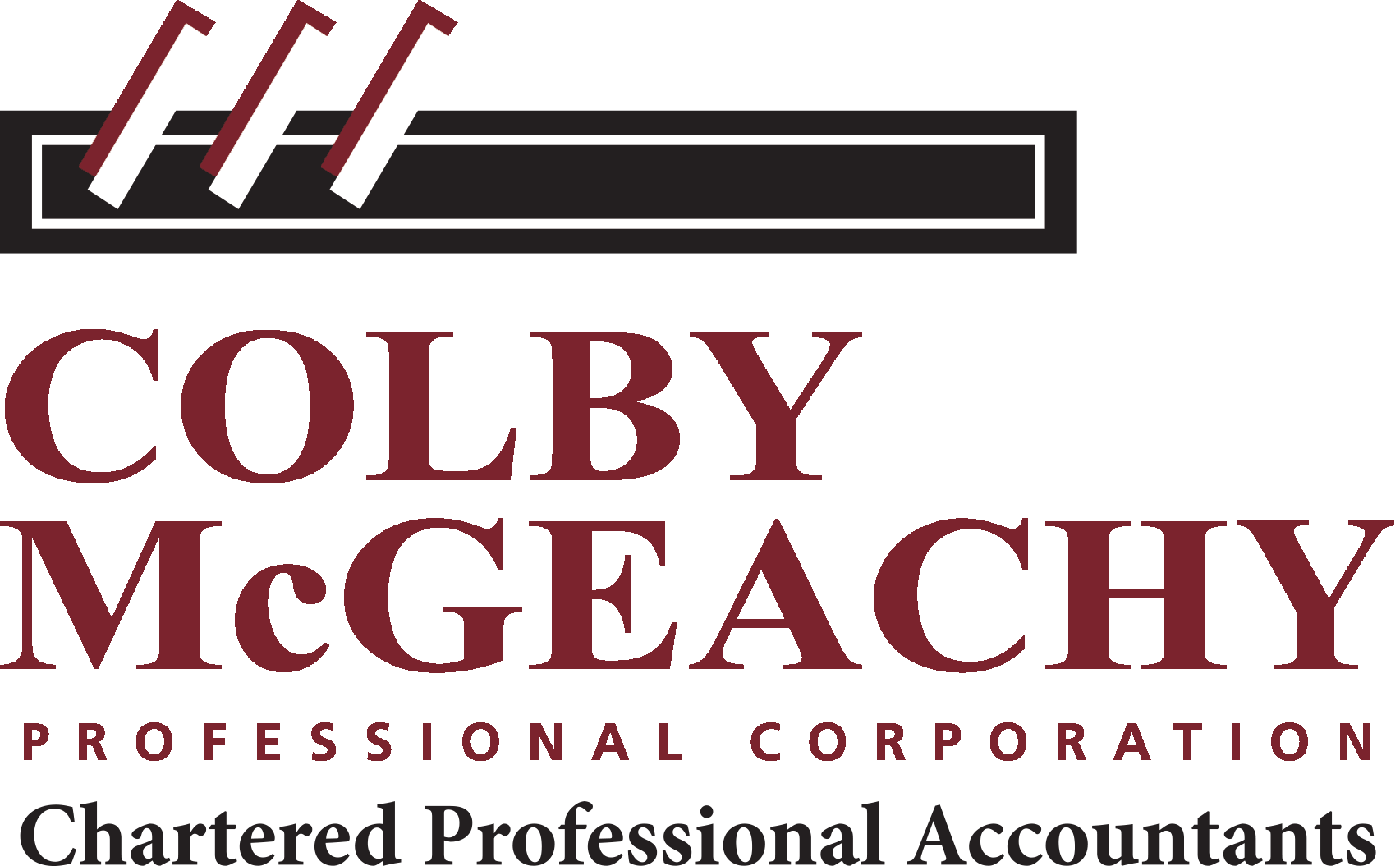 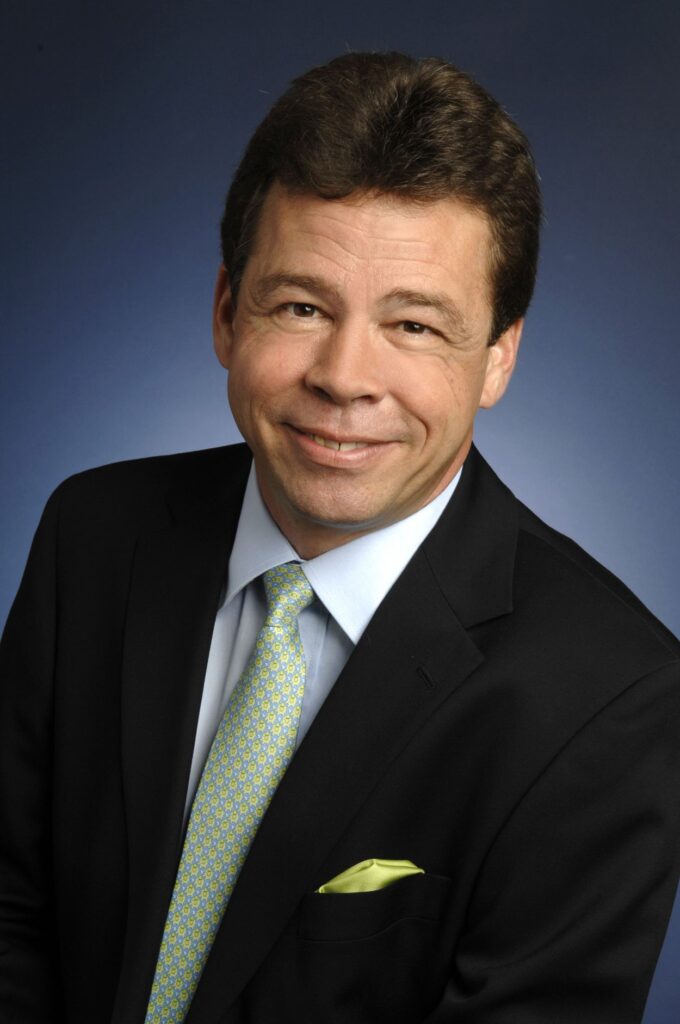 It is with the most profound regret that we recognize the passing of our beloved husband, partner, son, father, and friend; we here on earth have suffered a great loss. Everett Edward Colby, Jr., BSBA, ALA, CFE, C.Dir., FCPA, FCGA, left us for heaven on February 8th, 2021 and the world is a little less bright with his departure.  To know his smile on your face and his cheeky wink was to feel the sun shine upon you.

Everett believed in living life to the fullest, so whether it was experiencing new conquests, or making new friends, he was all about seizing the day and extracting the most out of it. It was this sense of adventure that had him travel to all the corners of the earth with his wife, Dawn, as they served the accounting community, ever with his trusty golf bag in tow.  If ever he was delayed in his return from some errand or travel she knew that the tarrying was likely related to the making of a new associate or buddy. The family was fond of saying that “Everett would make friends with a Rock.” His most favourite excursions, however, were those that included his children and grandchildren so that we could all experience this joy together  –  each have enjoyed many travels alongside of him.

Everett was like a magnet in any room and people naturally gravitated to him and his story telling.  This ability led to enjoying gatherings and extending friendships with people around the world, “holding court” as he told old stories or shared “new material” based on more recent exploits.  This magnetism and ability to shine was surely a factor in his rising within the profession, ultimately serving as Chair of the provincial body.  Indeed, he was one of the youngest members to be granted his “Life” membership at the mere age of 40, in addition to being awarded his Fellowship designation.  The year he was Chair he was featured on the front of the provincial profession’s magazine.  The writer took him to an airport in Toronto and had an aircraft hauled onto the tarmac for the photo op.  In a beautiful suit, colourful shirt and tie, with a golf club in his hand, beaming in front of the airplane, his spirit was perfectly captured along with his passion for work, golf and travel.

A brilliant tax professional, his clientele touted actors, famous singers and authors, and professional athletes.  Although his professional code of conduct would not permit him to disclose who these clients were, he was not above asking these clients for swag that he could display in his office so others might observe it and know those he represented!  The same year he was Chair of the Association a well-respected golf magazine interviewed him for a piece with an angle on golf and taxation.  Everett was tickled to no end when the writer described him in the article as ‘wickedly funny;’ that magazine was proudly displayed ever after in his office along with all of his other awards, speaker gifts, and client appreciation collection.

A gifted speaker and teacher, he would meet people, often decades later that had been to a professional development session he hosted, with remembrances of how much they enjoyed it and the impression he made upon their career.  He was always so appreciative and grateful to receive these comments.  That said, these speaking engagements were often what he used to rationalize his extensive wardrobe.  Any individual who ever clapped eyes upon his vast collection of dress shirts knows that he loved to shop and took pride in his appearance.  But professional attire was not his only vise; he was often teased for his inability to pass through a pro shop without making a purchase!

Everett was the master of “one liners”.  If you knew him for any length of time you surely were the beneficiary of these oft spouted isms.  “If you have something nice you take care of it.”  “You work hard to play hard” “I just don’t let it bother me” and his famous “Pain displacement therapy” were amongst these gems and are pieces of advice we will take with us as we move forward without him in our lives.

The void he leaves behind is so very hard to accept.  Everett was so large in life it is almost impossible to think about how to move forward without him, and we know that his sense of responsibility and wanting everything to be “right” made it so very sad for him to go.  Although he was very talented in all that he turned his hand to; whether it was as a soccer athlete in his youth (his love for and loyalty to both the Toronto Maple leafs and Miami Dolphins – with screams of Who, who who and loud clapping or Awww COME ON! from the TV room that literally shook the house will remain with us forever), a remarkable student at university, and a skillful professional….his biggest and dearest passions were his family.  There was not a single day that went by, nor anyone who met him, that did not hear about his children or grandchildren.  They were his greatest joy and he tenderly and proudly detailed at every opportunity how each one of them were doing and talked about their latest accomplishments.  He was never happier and more contented than sitting at the end of a “Sunday” dinner dining table with his family together enjoying each other’s company.

Everett was a great subscriber of Hope.  Tomorrow was always going to be even better than what we had experienced today.  It is this Hope that he used to approach his diagnosis, faithful to the end in the belief that it would be successful and he would resume enjoying his life.  Because it was not successful, he would want you to know instead the Hope of Christ, and to know what it is to leave this mortal world and to be in the presence of Him.  My darling, I am so very sorry that we could not follow your plan of leaving together “in a hail of bullets,” I will be forever grateful to you for giving me the best years of my life; we shared more happiness in these years than many people do in a lifetime.  We have learned from you how to live each moment, we love you so very much, and until we see you again in Paradise we will miss you.

Donations in lieu of flowers can be to the Ottawa Hospital Foundation for Cancer Research or the Canadian Cancer Society.  The family wishes to thank the Ottawa General oncology department for their tender care during his illness.

WE ARE HIRING. COME JOIN OUR TEAM!